A public relations firm whose managing partner previously advised ministers on Covid is providing consultancy for a testing company signed up by government.

Lord Feldman’s PR firm began advising Oxford Nanopore after it struck a £28m deal with the Department of Health.

He insists he had no involvement in the award of the contract.

The Department of Health said it drew on the expertise of private sector partners to help in its Covid response.

On 29 October many Westminster journalists were preoccupied with the release of a significant report into anti-Semitism in the Labour Party.

Some would have missed the publication of dozens of documents on the Cabinet Office website, done under rules designed to make the government more transparent with the public about its spending and conduct.

Among the documents was a list of meetings health ministers had held at the height of the coronavirus pandemic.

At the time, Lord Feldman was acting for the government, which had employed him as an unpaid adviser on Covid. He was also a managing partner with the lobbying firm Tulchan Communications.

By the date of his next meeting with Oxford Nanopore, six weeks later, the testing firm had agreed a £27.9m contract with Mr Hancock’s Department of Health and Social Care (DHSC). This was to supply Covid testing kits, reagents (chemicals needed for testing), training material and support.

The firm went on to win a further contract worth more than £100m with the department, to supply rapid Covid tests.

It has now been confirmed to the BBC, by Tulchan, that it is employed by Oxford Nanopore to do “PR and public affairs” for the company.

Lobbying rules require companies, such as Tulchan, to disclose publicly any communication they have with ministers or permanent secretaries on behalf of paying clients.

BBC News asked the firm whether Lord Feldman had been advising the government when Tulchan was working with Oxford Nanopore, and whether that conflict of interest had been disclosed.

Tulchan said that it began an “advisory role” with the biotech firm to provide “communications advice” on 25 June, a month after Lord Feldman had ceased working as a government adviser, on 15 May. 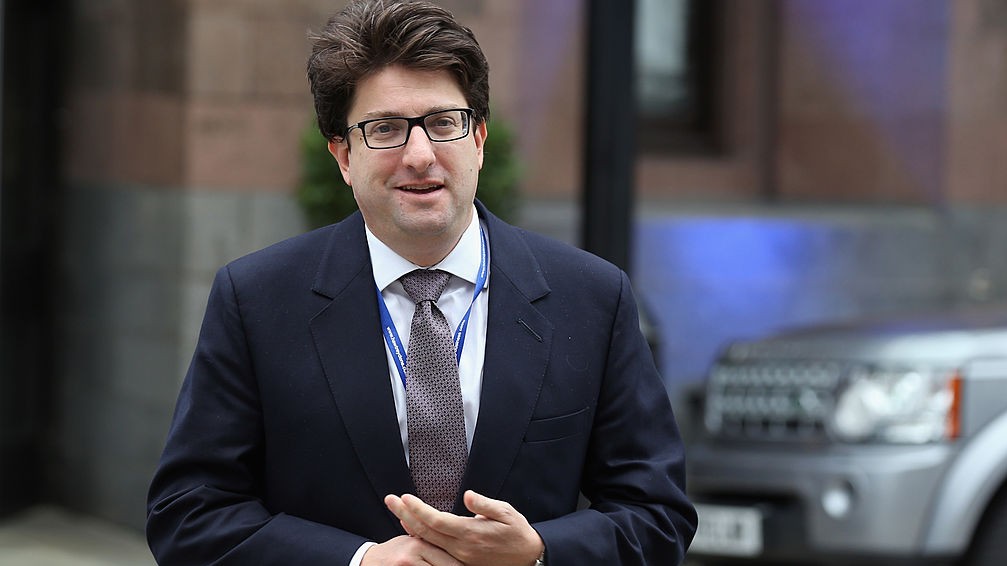 It said that since he had stood down, neither Lord Feldman nor any member of Tulchan had arranged or attended meetings between Oxford Nanopore and ministers or permanent secretaries.

It added that Oxford Nanopore had already been discussing providing Covid testing solutions to the government before Lord Feldman’s meeting with them in April.

But the revelations have prompted questions from the opposition.

“This latest story follows a string of troubling incidents where a select group have been given privileged access to the government,” said Rachel Reeves, the shadow cabinet office minister.

“The country deserves to have confidence their money is being spent effectively by the government – and to know without doubt that friends and donors to the Conservative Party aren’t profiting from this pandemic.”

Earlier this month the Sunday Times alleged that one lobbyist, who had worked on NHS Test and Trace, went on to share information with clients.

The Labour Party has called for an inquiry into whether lobbyists employed by the government during the Covid response benefited from privileged information.

The DHSC said it had “rightly… drawn on the expertise of a number of private sector partners who provided advice and expertise to assist in the Government’s vital work”.

Apple slashes commission fees to developers on its App Store

Philippine students return to school for first time since Covid