Iraq.. The assassination of an American citizen in central Baghdad 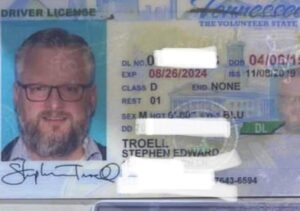 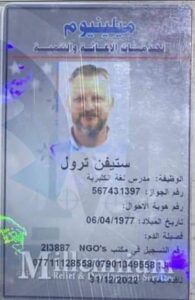 US midterms: Millions of Americans to vote with Congress at stake